Currents is back with our third report on the developer experience. This February we asked 5,993 participants about their thoughts on hot topics like artificial intelligence and machine learning, new ways of working with codebases and services like continuous integration and delivery, and important issues like the European Union’s General Data Protection Regulation (GDPR) and the FCC’s decision on net neutrality.

Among our findings this quarter:

If you work in a larger organization, chances are you are using CI/CD

Worldwide, the developers we surveyed voiced a strong opinion against the repeal of net neutrality in the US by the FCC. Among those in the United States this opinion was even more pronounced with 83% of developers against the decision and only 3.6% in favor of the change.

Thirty-seven percent of the developers we surveyed reported that their teams were currently working to prepare for the GDPR. Unsurprisingly, developers in European countries are leading in this regard, with 58% of respondents in the Netherlands, 62% in Belgium, and 68% in Sweden stating their teams were actively working to ensure GDPR compliance. The United Kingdom saw the most engagement at 70%.

If you would like to be among the first to receive Currents each quarter, sign up here. You’ll receive the latest report once it is released, share your ideas on what topics we should cover, and participate in our next survey.

Read more about these and other findings in the full report. Download the full Currents report here. 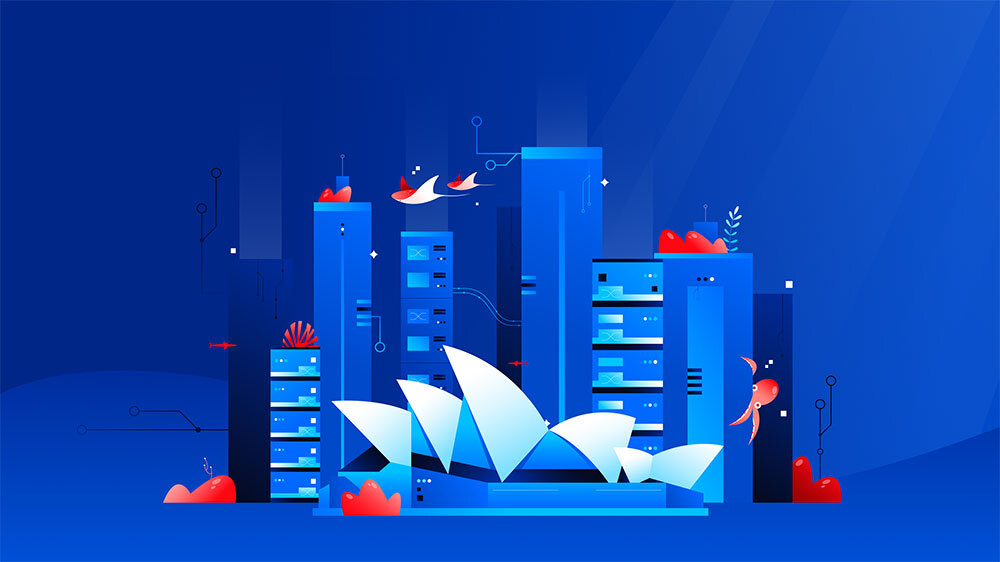