Supercharge your app builds with the latest App Platform updates 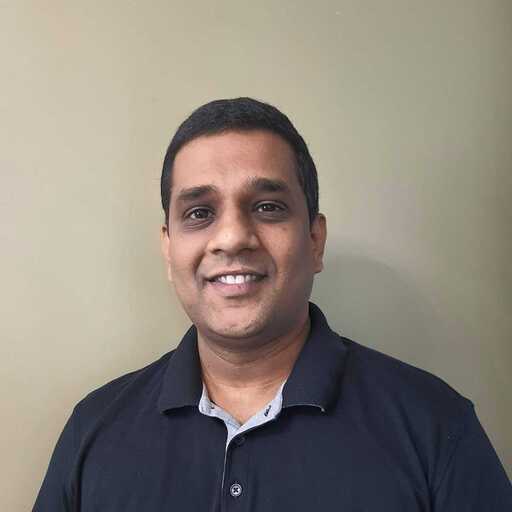 Slow application build times not only decelerate innovation but also affect developer productivity in more ways than one. They make it time consuming to try out new approaches for early-stage applications, increase frustration as developers often have to switch between building apps and other tasks, and reduce the frequency of code integration due to the time and effort needed for every build.

At DigitalOcean, we are always looking for ways to enhance the developer experience. We are excited to announce that we have made major updates to DigitalOcean App Platform, our fully managed Platform as a Service (PaaS) solution, that will significantly increase the speed and flexibility of deploying apps.

DigitalOcean loves open source. Many of the libraries and frameworks we use at DigitalOcean are open source, and we strive to support initiatives that help the open source community thrive. So when it came to improving build performance of App Platform, we decided to leverage Kata Containers, an open source container runtime, building lightweight virtual machines that seamlessly plug into the containers ecosystem.

As you may know, App Platform builds and runs apps in containers. Traditional docker-style containers offer considerable security capabilities, but do not include virtual-machine-like isolation used in products such as DigitalOcean Droplets. To enhance container security, App Platform has in the past used gvisor to isolate the shared Linux kernel during system calls. However, this implementation came with a build-performance cost due to the system call latencies, especially when performing file I/O.

Our latest implementation of secure containers for App Platform uses Kata Containers, which results in a more secure container runtime with lightweight virtual machines that feel and perform like containers, but help provide stronger workload isolation using hardware virtualization technology as a second layer of defense. With the use of Kata Containers, applications on App Platform will help build significantly faster on the cloud.  Based on our internal benchmark tests some apps have seen over a 50% reduction in the build time for remote builds in the App Platform. 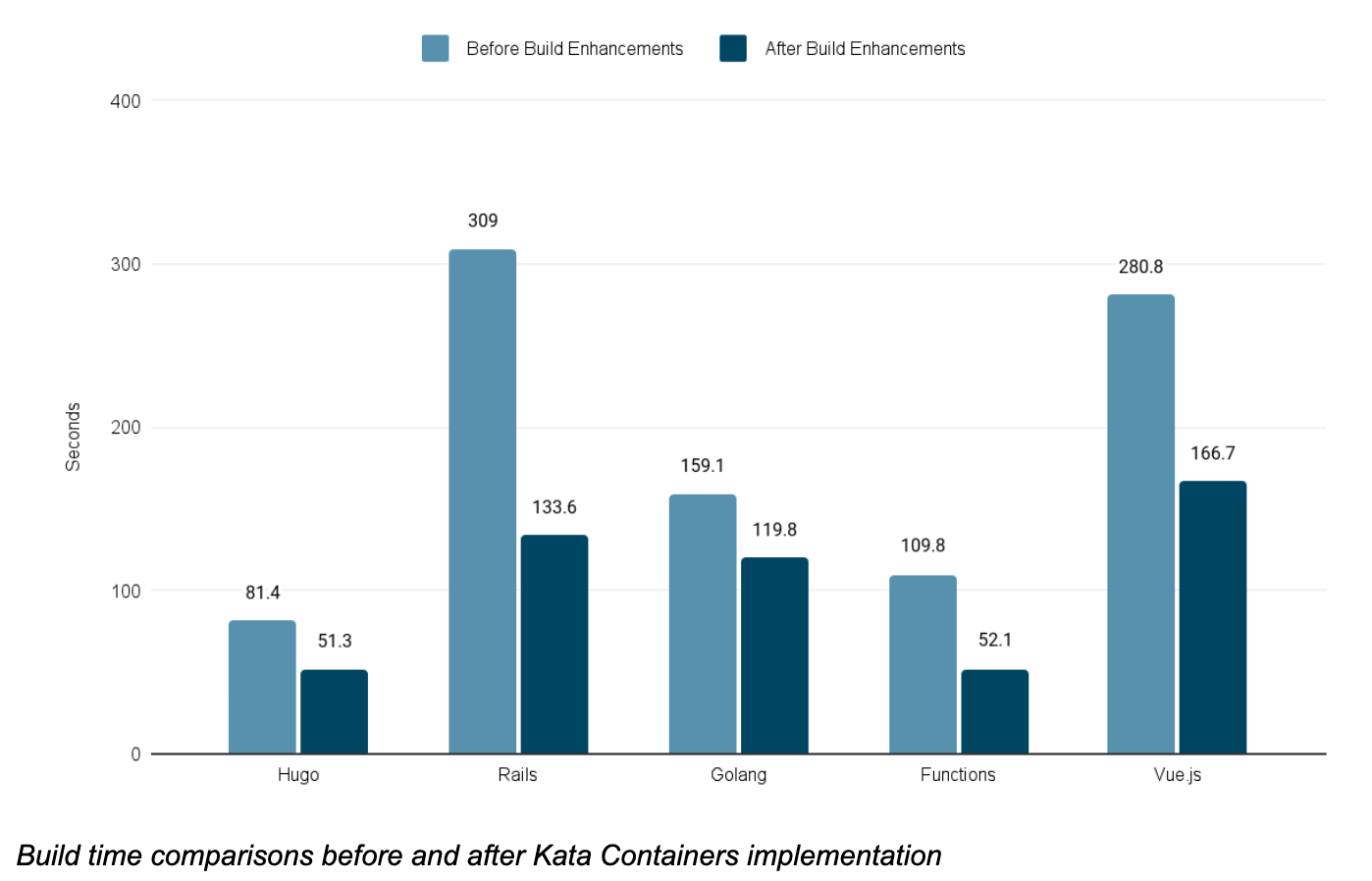 Another new feature in our latest update is local builds, which is the first of several initiatives under development to create a holistic local development experience within App Platform. Local builds give you the flexibility of building your code on your local machine or server. They deliver a multitude of benefits to developers:

Curious about how local builds work? Check out this video

We have made significant improvements in App Platform in the past year. The most popular updates being the ability to securely connect your apps to Managed Databases using Trusted Sources, forward logs to external log providers such as Papertrail, Datadog and Logtail for better analysis and troubleshooting, set up alerts and monitoring for events such as successful deployment and domain configuration, easily add functions as components of your apps and rollback to previous deployments. Developers can now enable automatic deployment when using DigitalOcean Container Registry (DOCR). This allows them to deploy apps from a tag (e.g. latest, production) and makes it easier to ensure the app is always up to date when new images are pushed to the same tag, without having to update AppSpec for every new version. With significant improvements to the build performance, there has never been a better time to try App Platform.

If you’d like to have a conversation about using DigitalOcean and App Platform in your business, please feel free to contact our sales team.