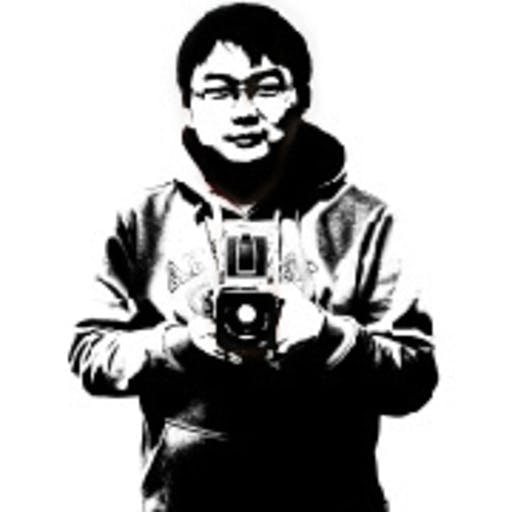 We recently released our brand new web based terminal, which makes it much easier for connecting to Droplets. The new Droplet Console provides one-click SSH access to Droplets through a native SSH/Terminal-like experience. Today, I want to share how some of the security features of the new console work.

Customers’ security is always our top priority and was something we kept in mind when designing and building every piece of this project. To guarantee the security of the sessions, we integrated the SSH protocol, which can provide a secure channel over an unsecured network such as the internet).

There are a few challenges for us to overcome with the security of each session, including:

When building the Droplet Console, we had a few options to support SSH keys-based authentication. The most straightforward way would be to directly allow the customer to specify a private key that is already set up for accessing the Droplet. However, there are some problems with this solution:

Another way to dynamically generate temporary SSH key pairs and distribute the private key to the Console UI (namely the customer’s browser), so that it does not require the presence of the customer’s preset private keys. However, this solution is not ideal because the private key is still being transmitted over the internet, which is not recommended. Most importantly, letting a DigitalOcean owned service generate the key pairs makes it a single point of failure because if that service is compromised, the security of all Droplets may be threatened.

Instead, we ended up having the Console UI generate a unique SSH key pair for every session. The private key is kept within the customer’s browser throughout its lifecycle and is never exposed to the network, and the public key is securely distributed to the Droplet before the Console UI attempts any SSH connection, which we will cover later.

Since the Console UI is a web-based app running on the customer’s browser, there are a few challenges we had to overcome due to the limitation set by the browser environment. Typically, the SSH protocol runs over a TCP connection. However, a raw TCP connection isn’t allowed by most browsers.  Moreover, even if we had a way to support a direct TCP connection from within the browser, the Console UI still would not be able to connect to the target Droplet due to CORS limitation unless we assigned every Droplet a sub domain that complies with the CORS requirements, which is impractical.

How a new Console session is created

Now let’s talk about the whole process of what happens after you open the Console UI to access a Droplet.

The above diagram depicts the details of a session creation.

Another question you may have is “how are the keys installed on the target Droplet?” This is done by a program running on the Doplet called droplet-agent. It is open sourced and you can find it at https://github.com/digitalocean/droplet-agent

The droplet-agent is designed to manage the dynamic SSH keys used for the console access. It will watch for any new key and install it onto the Droplet under the specified OS user, as well as remove expired keys from the Droplet.

How a key is pushed to the Droplet

For security reasons, we didn’t want to let the public key be transmitted over the public internet because that gives the risk of malicious impersonation. Therefore, the key is being transferred on DigitalOcean’s internal network via the metadata service. Here are the detailed steps: