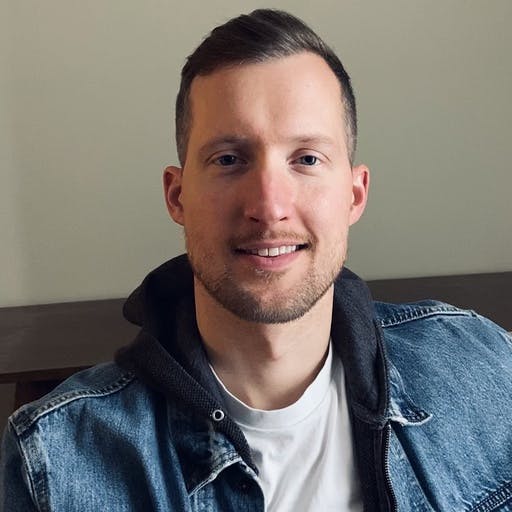 Dedicated Droplets are virtual machines with dedicated vCPU. These Droplets guarantee access to the full hyper thread at all times. While Basic Droplets that share vCPUs provide fast performance, they are most suitable for business use cases that can tolerate possible variable performance from sharing vCPU. With access to Dedicated Droplets, developers can choose between two high-performing options: General Purpose MongoDB and Storage Optimized MongoDB.

Managed MongoDB on General Purpose Droplets has a balanced ratio of memory to dedicated vCPU at a 4:1 memory to vCPU ratio – optimal for a wide variety of production workloads.

General Purpose Droplets is a good choice if you’re not sure which type is best for you, but you know you need dedicated computing power, such as:

Fast storage is needed for capturing large amounts of data and is ideal for a high number of transactions with low latency, like:

Watch this Tech Talk with Ado Kukic, Director of Developer Advocacy, to learn more about the new Droplet options for MongoDB.Viewers also are able to follow along as Ado live codes a Modern App with MongoDB.

You can expect the same simple pricing that you are accustomed to with other DigitalOcean Databases. DigitalOcean MongoDB starts at $15 a month for a Basic, General Purpose begins at $115 a month, and Storage Optimized Droplets start at $240 a month. Get peace of mind and leave the database administration to DigitalOcean. The new MongoDB Dedicated Droplets are available in all existing DigitalOcean regions.

We’re thrilled to connect with everyone at MongoDB World in June. Don’t miss Ado’s talk on Edge-First Applications on Tuesday, June 7 at 3:30 pm. Add the session to your agenda and learn how to pair Next.js, Vercel, and the MongoDB Atlas Data API to deploy and run code as close to your customers as possible—at the Edge.