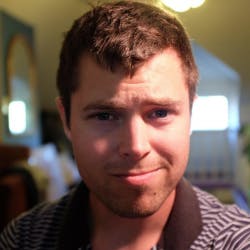 With this expansion, Droplets are now available through the Control Panel and the API in NYC1, NYC3, AMS3, SFO2, SGP1, LON1, FRA1, TOR1, and BLR1.

Here are some use cases that can benefit from CPU-optimized compute servers:

We’ve partnered with Intel to back these Droplets with Intel’s most powerful processors, delivering a maximum, reliable level of performance. Going forward, we’ll regularly evaluate and use the best CPUs available to ensure they always deliver the best performance for your applications.