Open Source at Its (Hacktober)best

The third-annual Hacktoberfest, which wrapped up October 31, brought a community of project maintainers, seasoned contributors, and open-source beginners together to give back to many great projects. It was a record setting year which confirmed the power of communities in general, and specifically the open source community.

Here’s what you accomplished in a nutshell:

In this post, we’ll get more into numbers and will share some stories from contributors, maintainers, and communities across the world.

We put the challenge out there and you stepped up to exceed it! Congratulations to both first-time open source contributors and experienced contributors who set aside time and resources to push the needle forward for thousands of open source projects.

This year, we had a record number of contributors from around the world participate:

Developers around the world shared their stories with us, explaining what Hacktoberfest meant to them. One contributor who completed the challenge said:

I am a senior computer science student but have always been too intimidated to submit to other open github projects. Hacktoberfest gave me a reason to do that and I am really glad I did. I will for sure be submitting a lot more in the future.

Aditya Dalal from Homebrew Cask went from being a Hacktoberfest contributor in 2015 to being a project maintainer in 2016:

I actually started contributing to Open Source in a meaningful way because of Hacktoberfest. Homebrew Cask was a convenient tool in my daily usage, and Hacktoberfest provided an extra incentive to contribute back. Over time, I continued contributing and ended up as a maintainer, focusing on triaging issues and making the contribution process as simple as possible (which I like to think we have succeeded at).

Some maintainers went out of their way to make sure contributors had a great experience:

…and others created awesome challenges:

#Chocolatey is participating in @digitalocean#hacktoberfest#hacktoberfesthttps://t.co/CP3gcOQwIf - A few lucky folks will additionally get this T-Shirt! pic.twitter.com/iF0ZzWm05V
— Rob Reynolds (@ferventcoder) October 2, 2016

This year, we wanted to highlight the collaborative aspect of open source and created a Hacktoberfest-themed Meetup Kit with tips and tools for anyone who wanted to organize a Hacktoberfest event.

As a result, Hacktoberfest meetups popped up all over the world. More than 30 communities held 40 events in 29 cities across 12 countries including Cameroon,Canada, Denmark, Finland, France, India, Kenya, New Zealand, Spain, Ukraine, UK, and the US (click here to see a full list of Hacktoberfest events).

Thank you to event organizers who brought your communities together through pair programming, mentorship, demos, workshops, and hack fests.

If you didn’t have a chance to attend a Hacktoberfest-themed event near you, we encourage you to host one anytime or suggest the idea to your favorite meetup. 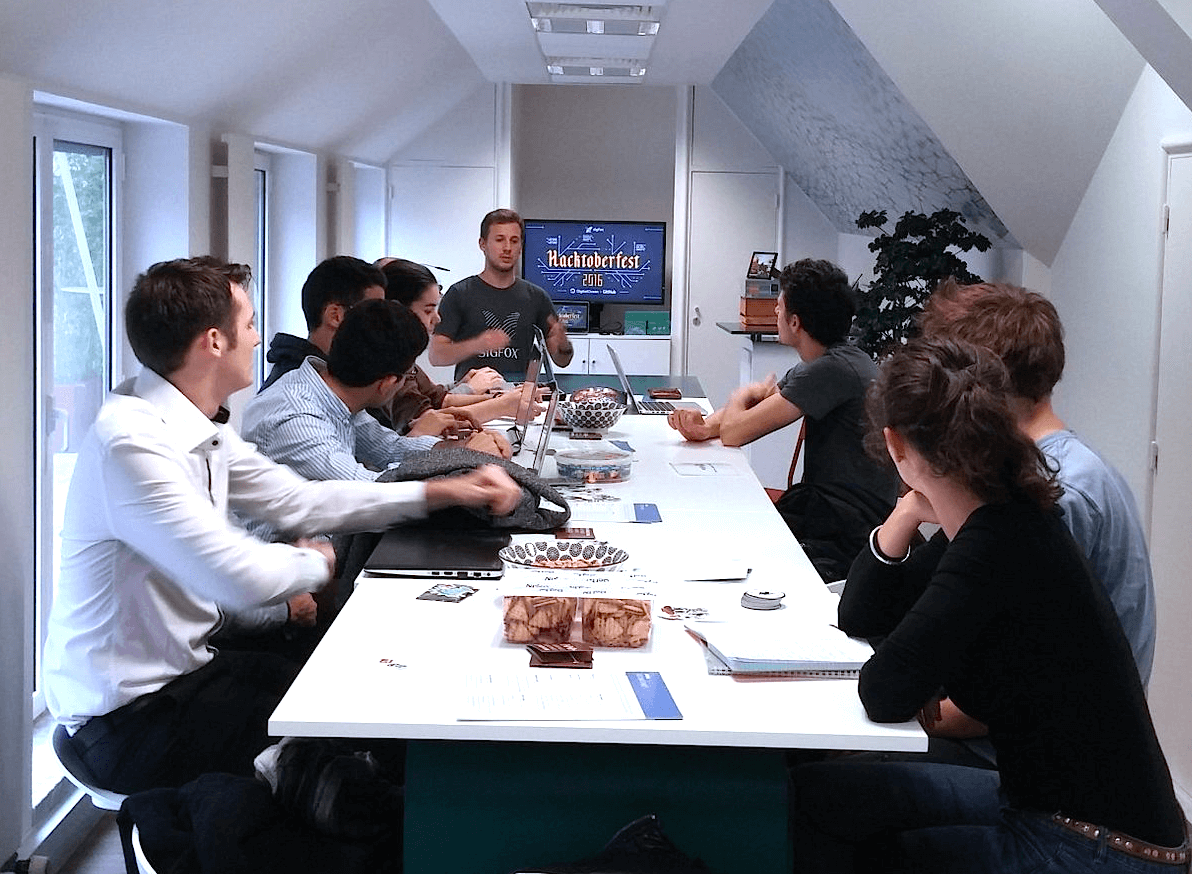 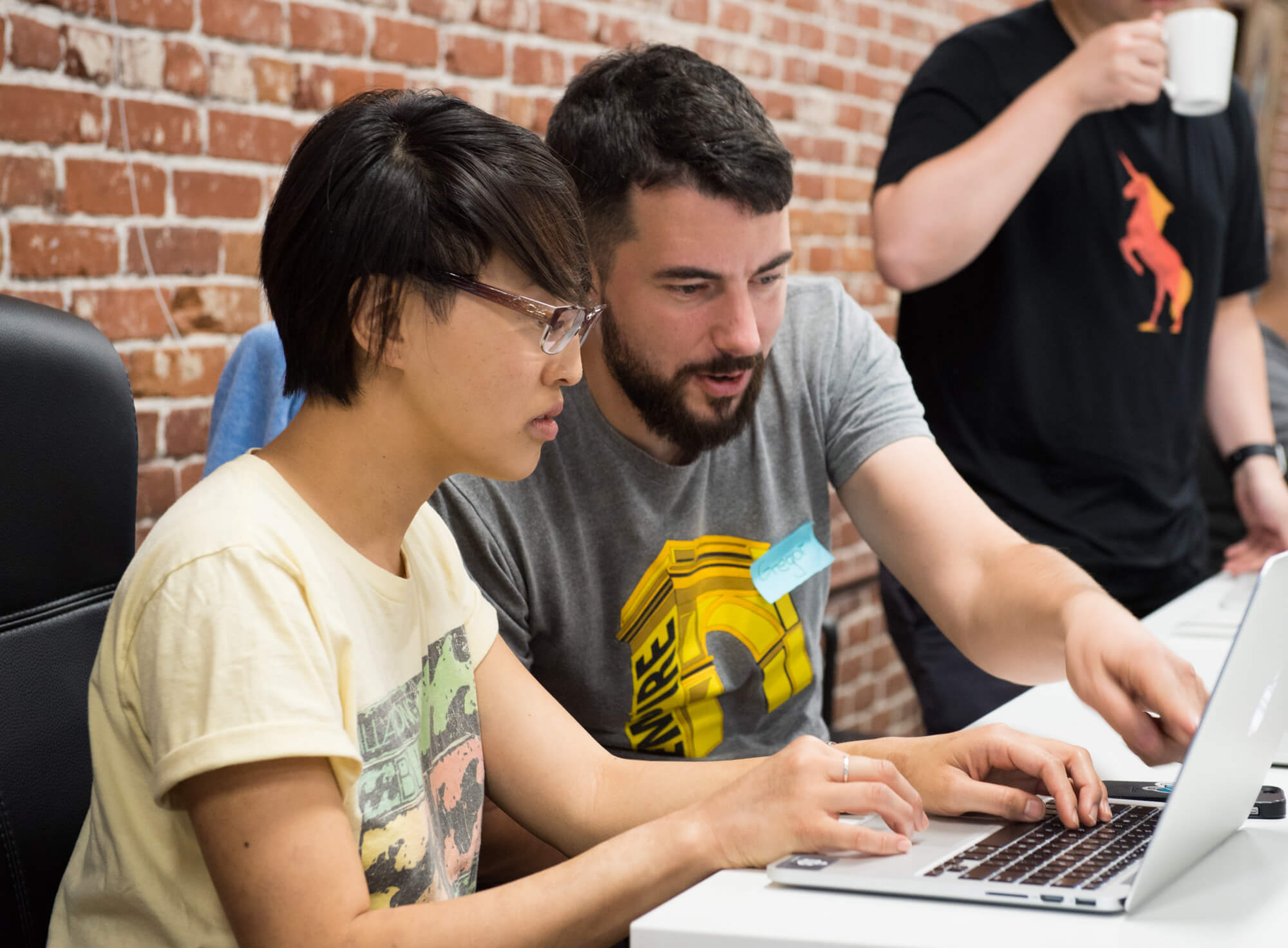 Tell us: What did you enjoy about Hacktoberfest this year? What can we do to make it even better next year? Let us know in the comments.

Until we meet again—happy hacking!