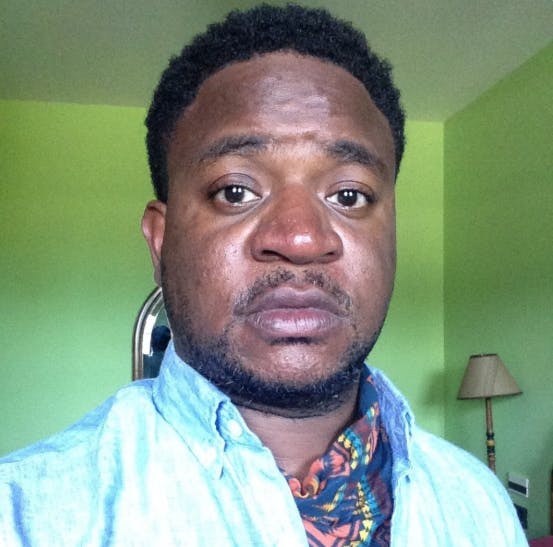 We recently launched Managed Databases for MySQL and Redis to further give developers the ability to focus on building apps while spending less time on managing their infrastructure. Our Managed Databases allow you to spin up clusters with just a few clicks without having to worry about configuring, managing, scaling, updating, and securing your databases.

There’s been a lot of excitement for Managed MySQL and Redis in our community, and we’re really thankful to our users who have shared positive feedback for these offerings.

Here are some of our favorite responses: 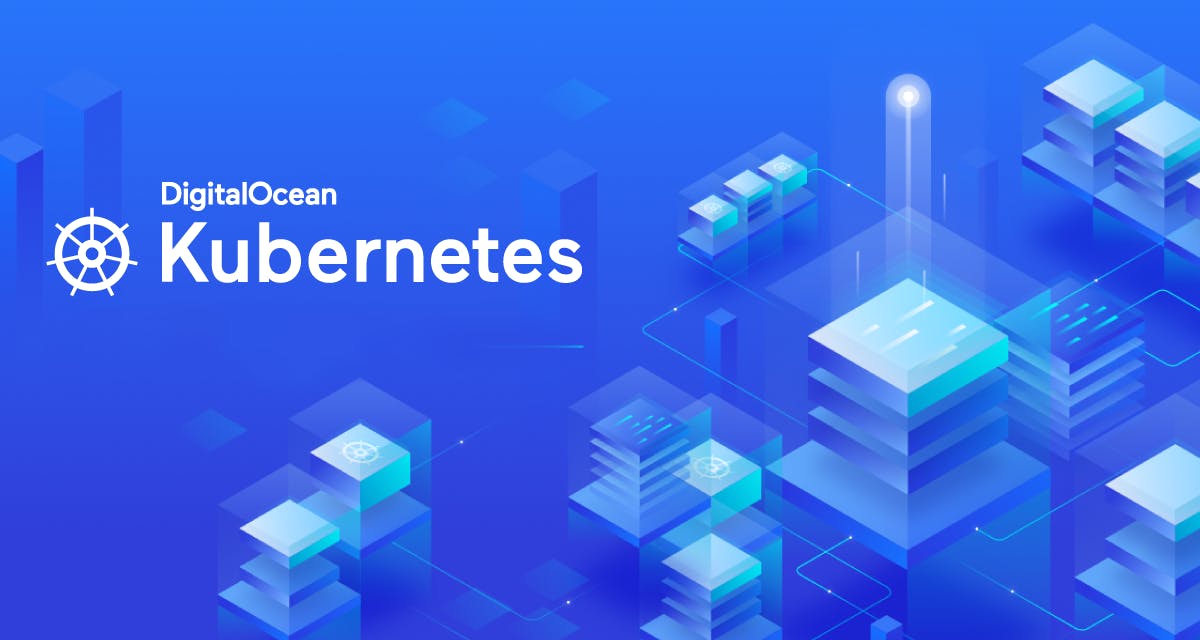 With this response in mind, we’re very excited to announce that Managed Redis is now generally available and provides metrics to monitor performance and the health of your clusters. The following metrics are available for Managed Redis clusters: 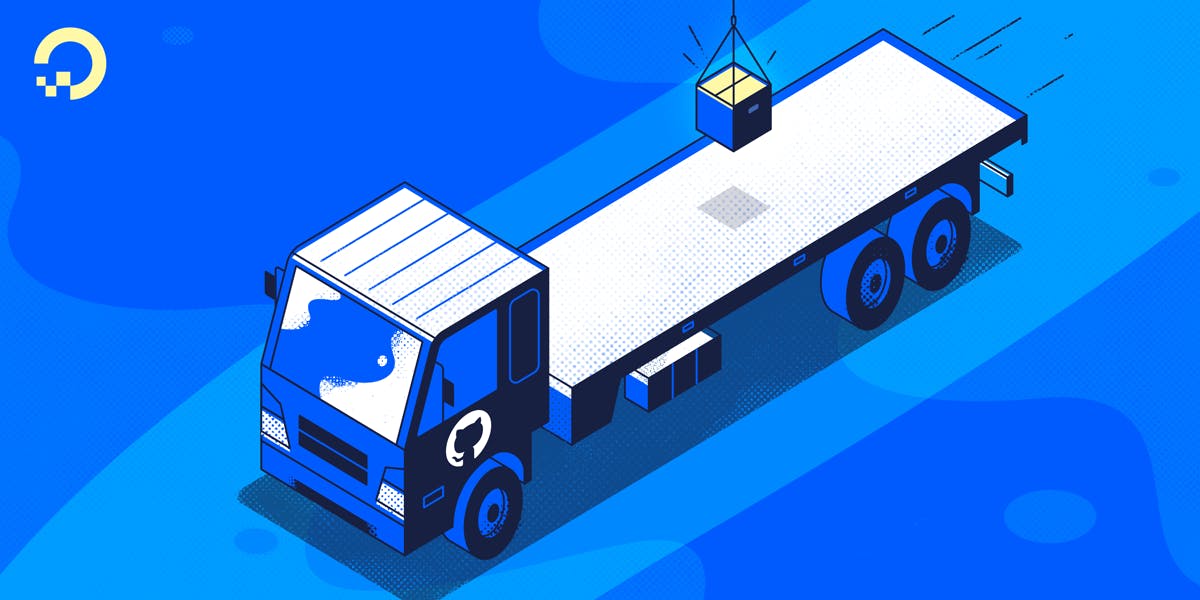 In addition, we also provide metrics to monitor the performance of the database itself. This data can help assess the health of the database, pinpoint performance bottlenecks, and identify unusual use patterns that may indicate an application bug or security breach. 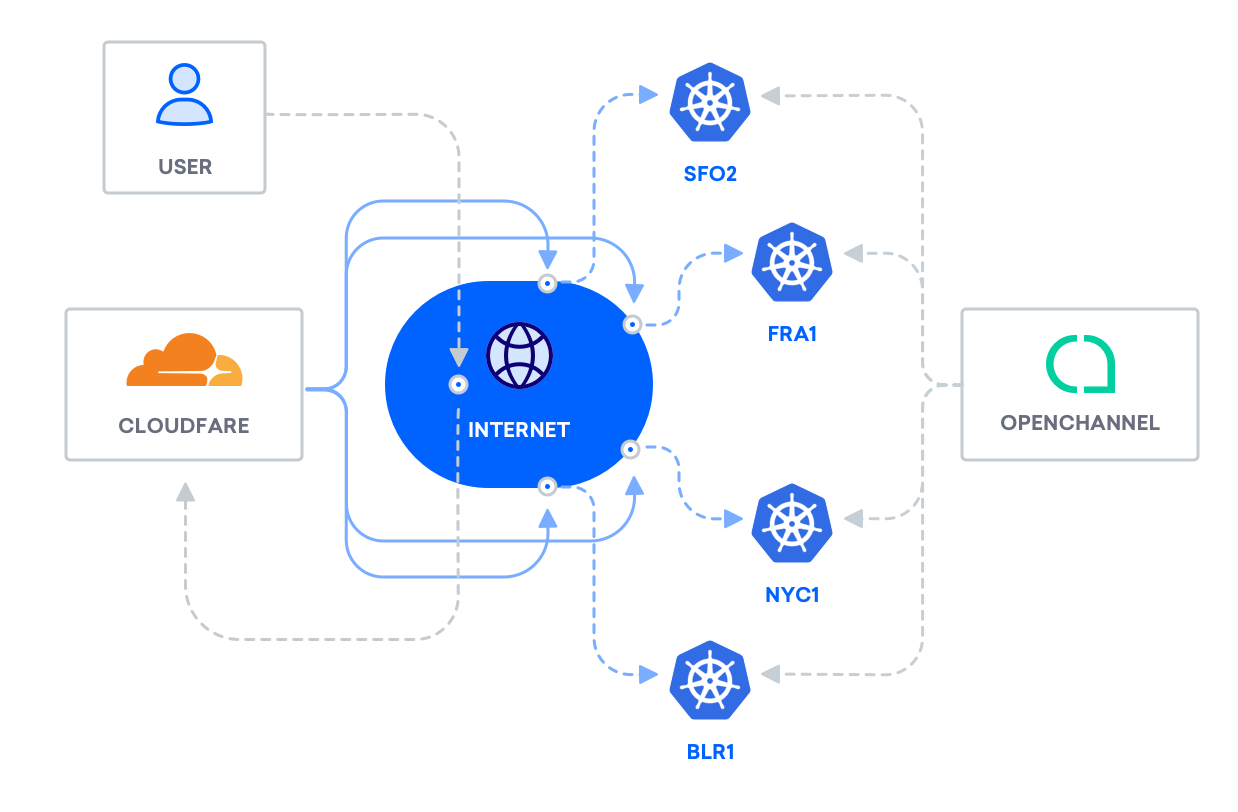 Availability in all regions

We hope you are excited about Managed Databases and will give the service a try. If you’re ready to get started, spin up your first database cluster! If you have any questions about using DigitalOcean and Managed Databases in your business, please feel free to contact our sales team.