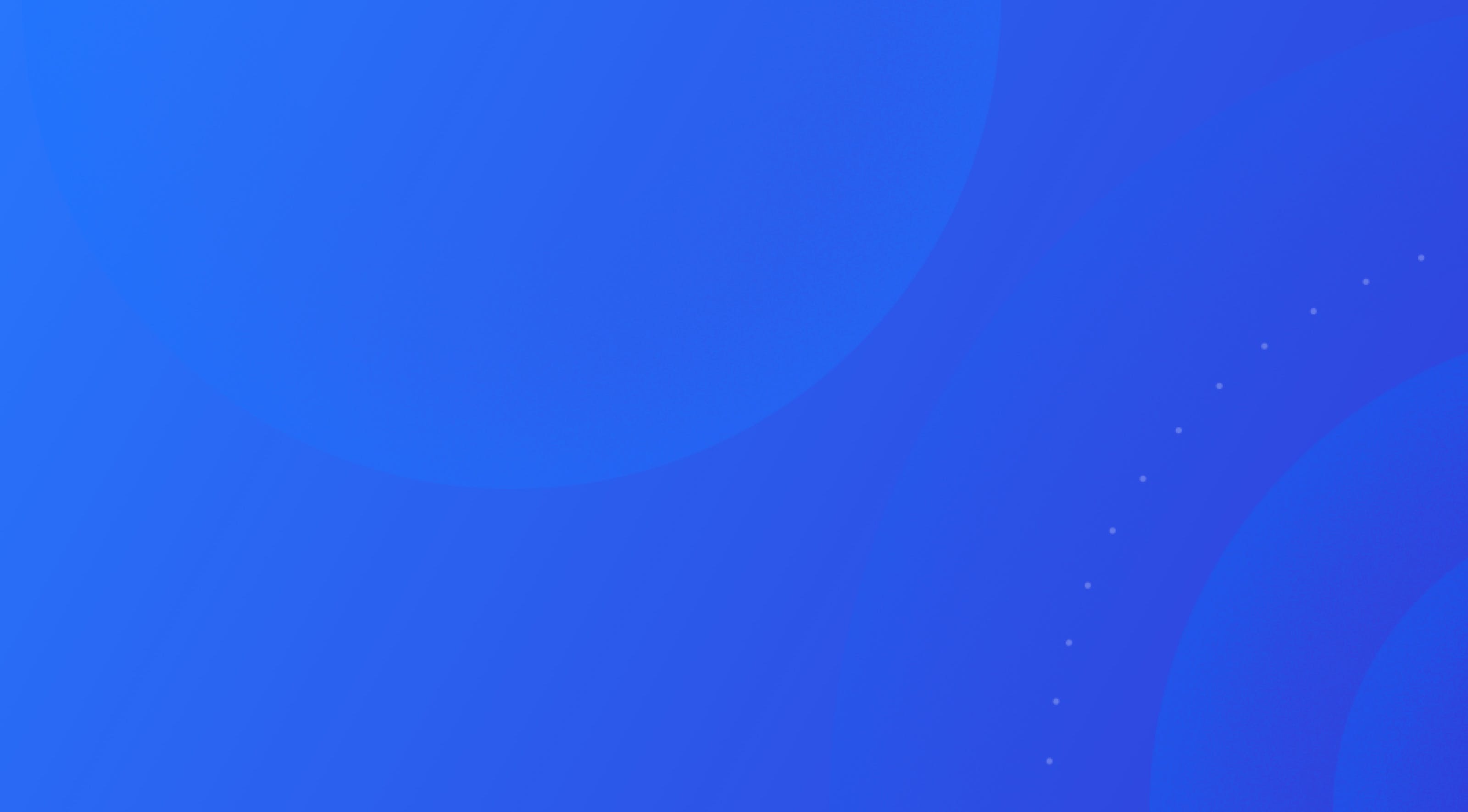 Publitio provides media asset management in the cloud. They provide end to end image and video management solutions for small and medium businesses, websites, internet companies, and mobile apps that consume media in any type of way.

In January, 2017 the started the company after constantly running into file sharing industries running their own media company. They were solving our own problems managing the media files at scale. They realized their solution could help other types of businesses that utilize images and videos in a heavy way. A breakthrough came in 2018 when Publitio was listed as a feature product on a website for digitally distributed goods and online services. The sales campaign led to 3000 paid customers. Since then we have grown to around 30,000 registered users on the, on the website customers.

Publito has 4,000 paid users generating $20,000 a month and expects $400,000 in annual revenue. In 2020 they grew revenue by three times the amount in 2019. They are now serving around 100 million API requests a month and over 2 million requests each day. They serve around 100 terabytes of data on a monthly basis to bandwidth. And they have over around 30 terabytes of storage capacity from their users that is constantly growing.

Their vision is to become the next layer for the cloud storage. DigitalOcean is helping them realize that vision. There are object storage solutions right now in the market, like DigitalOcean spaces as by Amazon both Microsoft and Google. They also provide object storage and in terms, they all behave like static media assets stores. They are static. You can’t do much with them and Pablito provides basic logic, for manipulation and transformation of those media assets. Publitio put their technology on top of that object storage to get object storage to act more dynamic in front of. They give life to images and video and customers can manipulate and transform them on the fly just by a simple manipulation and changing the URL.

DigitalOcean provided Publitio with the best performance over pricing ratio in the industry. They had shifted among cloud providers, not just cloud providers, among hosting companies in the past 20 years. So when amazon.com launched the web service solution in 2007, they experimented with them. They tried Rackspace and Microsoft Azure, as well. They tried various other providers like Rackspace and Azure, but in the end it really comes down to economics.

So if you are able to get more affordable infrastructure that offers the same performance as anything else that was a win, win scenario for us. That’s why they chose DigitalOcean. They become part of the Hatch program.

They are definitely staying here. They are not moving our infrastructure anywhere else because the cost savings we get by using DigitalOcean enables them to offer our customers pricing that is roughly 5 times more affordable than what the competition is offering. DigitalOcean is the perfect fit for small and medium sized businesses.

Publitio primarily uses DigitalOcean for storage. They use Spaces for object storage and they call it “cold storage.” They have spun up droplets in different data centers. They we have droplets in the United States, Europe, and Asia. With a little help from the Route53 traffic policy offered by Amazon, they were able to route incoming traffic to the closest data center to the users. For example, when users in Europe access media.publitio.io, it is routed to Europe, so it’s like a live load balancing that is routing to the closest data centers. They have developed microservices for the media, the API, and the website itself, in each data center.

The different droplets that are using DigitalOcean load balancers. They use droplets to spin off proxy as their own in-house load balancing solution. Each Droplet in a specific data center uses DigitalOcean’s block storage. When users request any type of image or video, Publitio checks if there is a local copy, if not, they retrieve it from Spaces and then make the hot copy available via block storage on all the Droplets in the area of a load balancer.