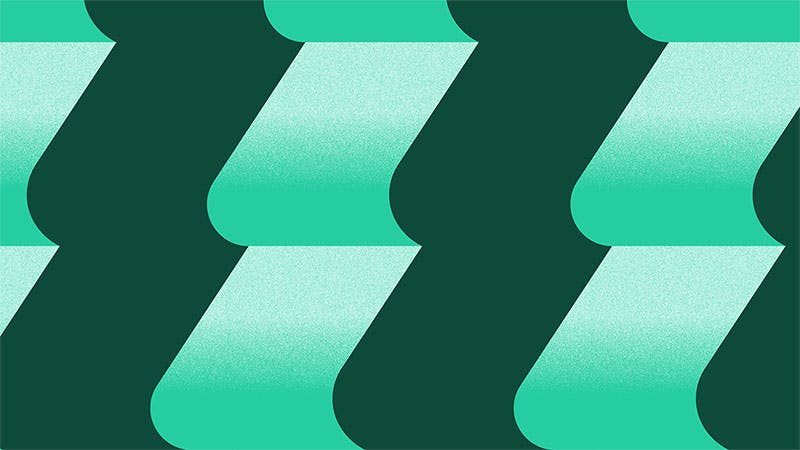 Vuukle is a publisher workspace and collection of tools to help creators super-charge their content, maximize ad revenue, improve site speed and amplify audience engagement. Through their share and reaction tools, live analytics and AI-powered comment moderation, Vuukle has become one of the fastest growing technology companies dedicated to publisher engagement and monetization, and now serves more than 6 billion ad impressions across 300 million monthly unique visitors on more than 420 publishers globally.

Vuukle experienced rapid expansion over the past 3 years and during this time, they tried multiple hosting providers, both large and small, to meet their growing needs.  This led to an infrastructure that was scattered across platforms; while Vuukle used one cloud service for their application logic, they used a managed database solution from another cloud provider to take the burden of database administration off of their team. They quickly realized that having the application logic and backend services running on different clouds impacted latency. Vuukle decided to address those issues and circumvent risks associated with outages and switched to DigitalOcean.

“Fortunately, with DigitalOcean we’ve never encountered outages and downtime. The reliability of the platform has been outstanding.”

Vuukle sought to bring their cloud services together under one consolidated environment. Vuukle also wanted to ensure their costs would stay low as their business scaled to serve billions of API requests per month, so looked for a cloud provider that could help them scale globally, keep costs in check, and deliver a superior experience to their customers. After evaluating their options, Vuukle chose DigitalOcean for the platform’s simplicity in spinning up servers, reliability, and predictable costs.

“It just didn’t make sense to move to the larger cloud providers because the bandwidth costs were almost double. When you are running a start-up, you need to remain lean and look for every opportunity to reduce costs and optimize.”

Today, Vuukle hosts their application logic, static and dynamic content on DigitalOcean Droplets. They’re using a mix of Basic and CPU-Optimized Droplets for workloads that need dedicated vCPU. Their backend is hosted on a DigitalOcean Managed MySQL database. They also have their own load balancers that run on Droplets. 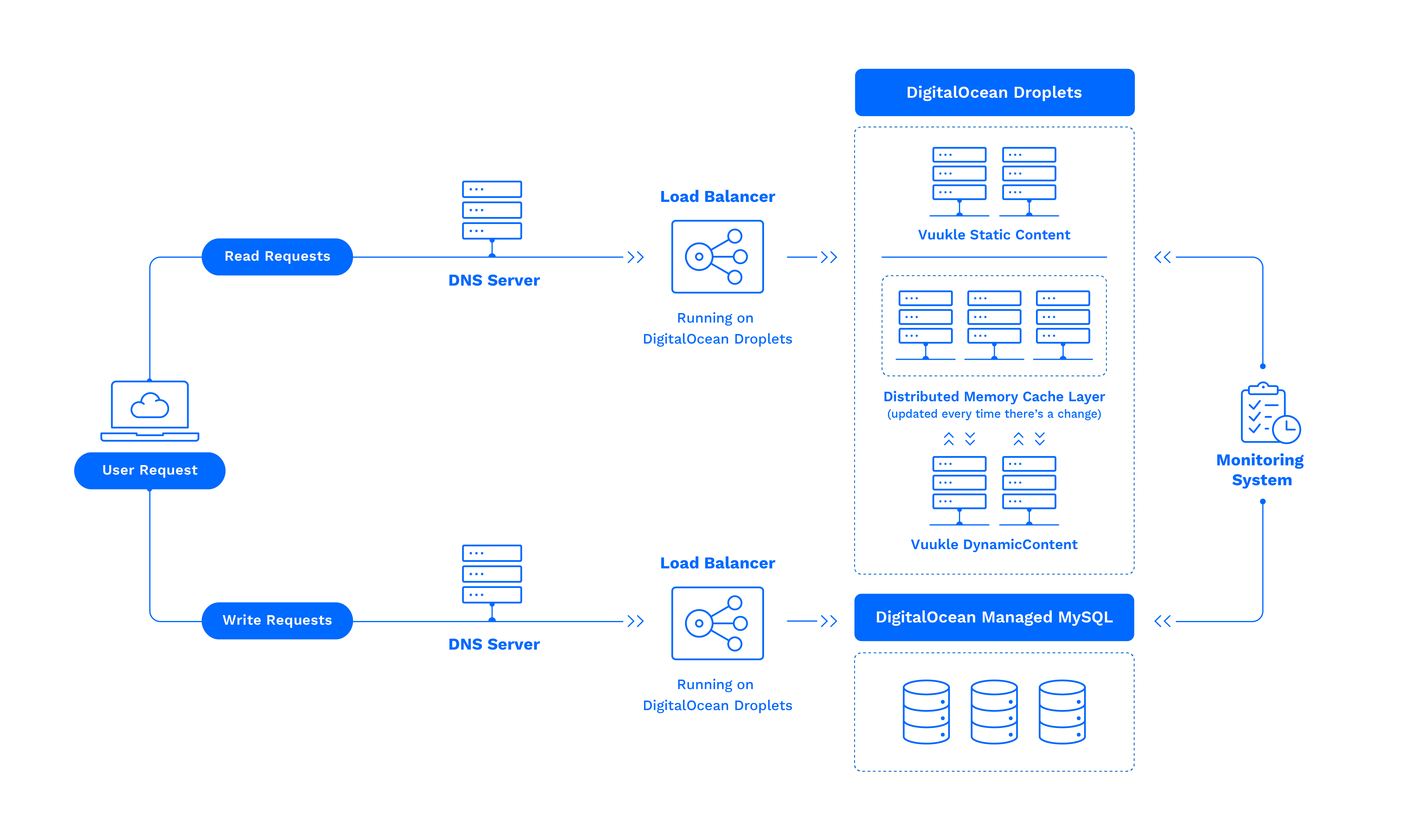 ,With rapid expansion, Vuukle is a thriving, profitable business

With Vuukle’s entire stack now hosted on DigitalOcean, they have been able to reduce latency and improve response times. In the past few years, Vuukle has grown 250% to serve over 15 billion API requests per month, but even while growing so quickly, their costs have stayed flat.

“We were able to scale our application by almost 250% while keeping costs the same as what we spent at the beginning.”

With intelligent design and managed platforms such as DigitalOcean Managed Databases, Vuukle has been able to scale to their evolving needs without worrying about managing the infrastructure or other administrative tasks. DigitalOcean’s reliability and simplicity has enabled Vuukle’s lean team to focus on deploying new features for their customers to further grow their business. They are currently looking to scale their live user analytics application with Kubernetes and look forward to continuing to grow and evolve supported by DigitalOcean.