November was yet another exciting month at DigitalOcean, as we had deploy, our first 24 hour global virtual conference for developers. We announced several new products at the deploy conference, including Storage-Optimized Droplets, General Availability for DigitalOcean Container Registry, and the Deploy to DigitalOcean button.

Here are the highlights for this month:

Platform as a Service (PaaS)

We are excited to introduce the ‘Deploy to DigitalOcean’ buttonwhich helps maintainers, contributors, and consumers of open source software save time with app deployment. You no longer have to worry about the mundane, time-consuming tasks of writing instructions for deploying your open source apps. Simply embed this button and associated link in the README.md files in your GitHub repositories, web pages, blogs, etc. – and let us handle the app deployment process. Check out the docsand deploy this sample app to see the button in action.

We have made numerous enhancements to App Platform since we launched the product last month:

We launched many preconfigured 1-Click Apps in the DigitalOcean Marketplace to help you save time and remove the hassle of provisioning servers.

Infrastructure as a Service (IaaS)

We are excited to launch Storage-Optimized Droplets! These Droplets have large amounts of NVMe SSD storage and memory, along with 100% dedicated vCPU. They are ideal for workloads that require a high number of transactions with low latency like extra large NoSQL databases (e.g. MongoDB, Elasticsearch, TimeScaleDB), monitoring software e.g. Prometheus, and other data warehouses. 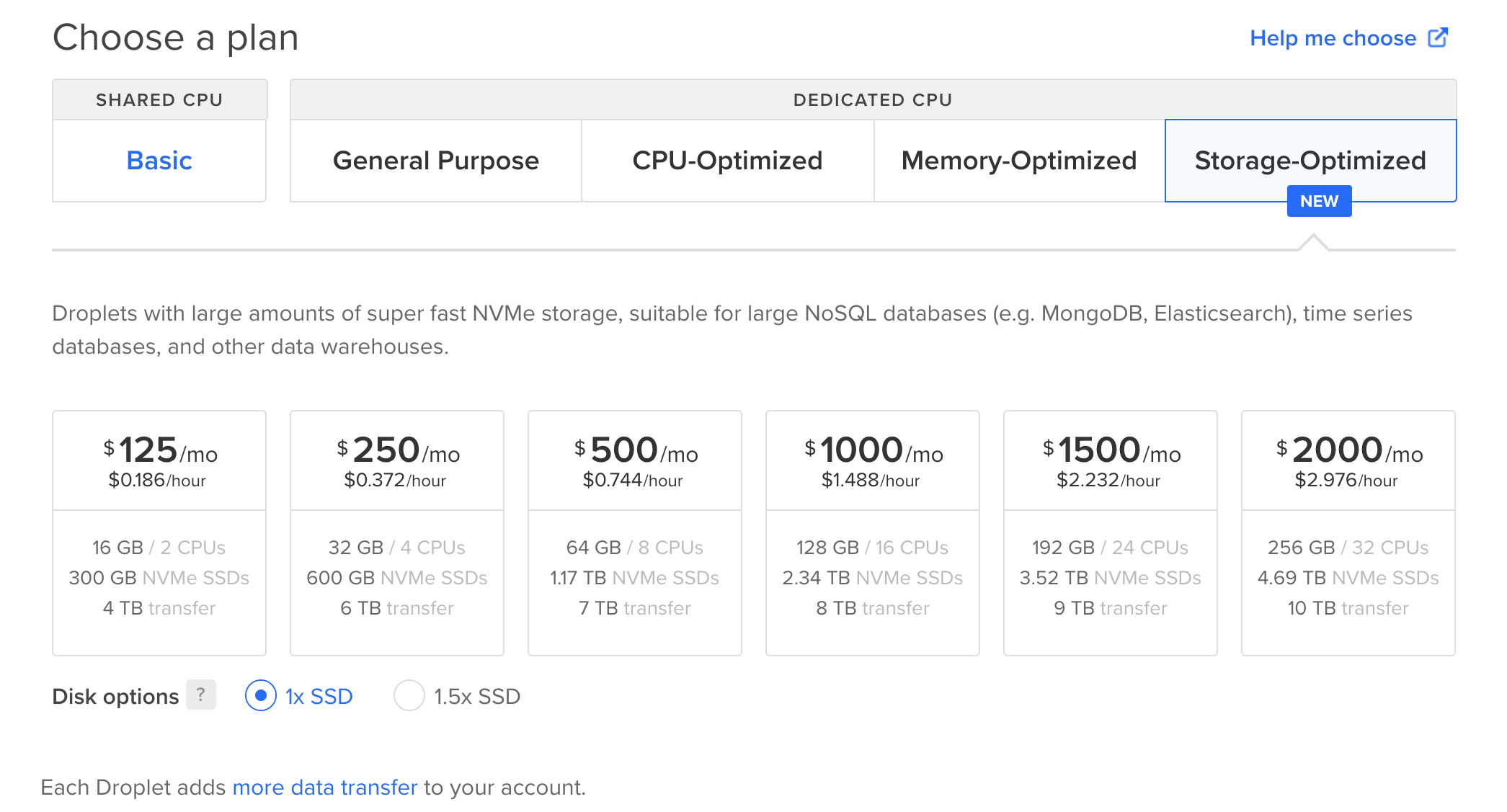 Base images for FreeBSD 12.2 UFS and ZFS: FreeBSD 12.2 UFS and ZFS base images are now available in the control panel and via the API. The image slug for the UFS FreeBSD image freebsd-12-x64 has been replaced with freebsd-12-x64-ufs. We will support 12.1 for three months after the release date of 12.2, which is currently scheduled for January 31, 2021. Note: As of July 2022 FreeBSD is no longer available. 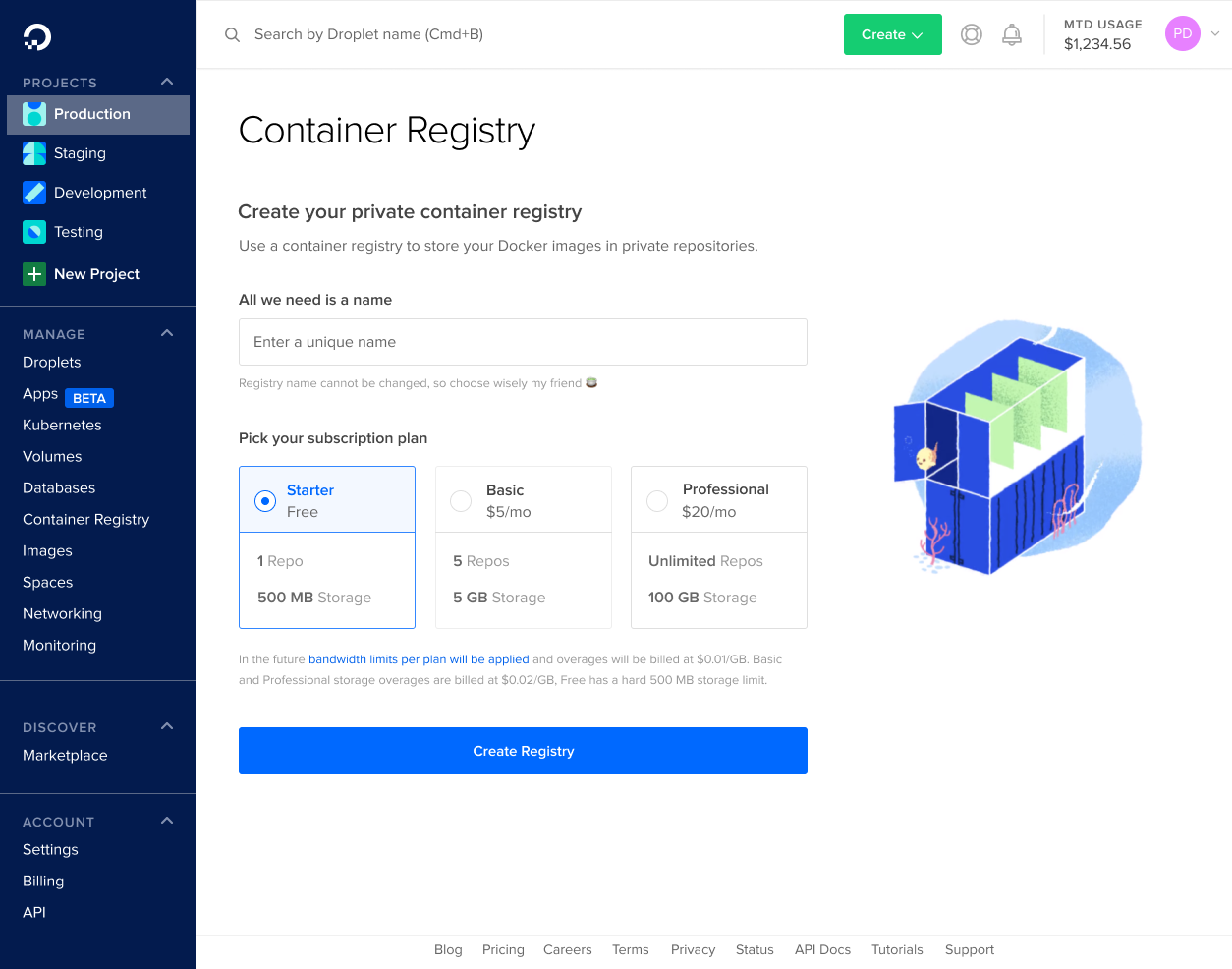 You can check out the release notes to get up to date information about product updates, and read about updates from the previous month here.

We hope you’ll give the new products and updates a try. If you have an idea for improving our products or want to vote on other user ideas so they get prioritized, please submit your feedback. And if you have any questions, please feel free to ask them here.