All the Ways to Add CSS to Angular 2 Components

Draft updated on Invalid Date
By Chris Nwamba
Developer and author at DigitalOcean.

Writing styles for large applications can be a really challenging task as styles get easily mixed up and confusing. The major issue is usually encountered when trying to structure your styles and give proper naming of individual styles.

With time, patterns were introduced to enhance style organization and most of these patterns are implemented when we make use of pre-processors like Sass and Less. The significant thing about these patterns is that they suggest organizing our styles and templates in the form of COMPONENTS.

Angular 2 is component-based which means that every UI functionality is built as a component. Therefore, as component-based styling is a recommended pattern, Angular 2 is just about to make writing styles a rather enjoyable experience. We will discuss different styling techniques and how to use them, but before that, we need to understand the concept of Shadow DOM and View Encapsulation.

Shadow DOM is included in the Web Components standard by W3C. Shadow DOM basically allows a group of DOM implementations to be hidden inside a single element (which is the basic idea of components) and encapsulate styles to the element. This means that encapsulated styles will only be available for that group of DOM elements and nothing more. 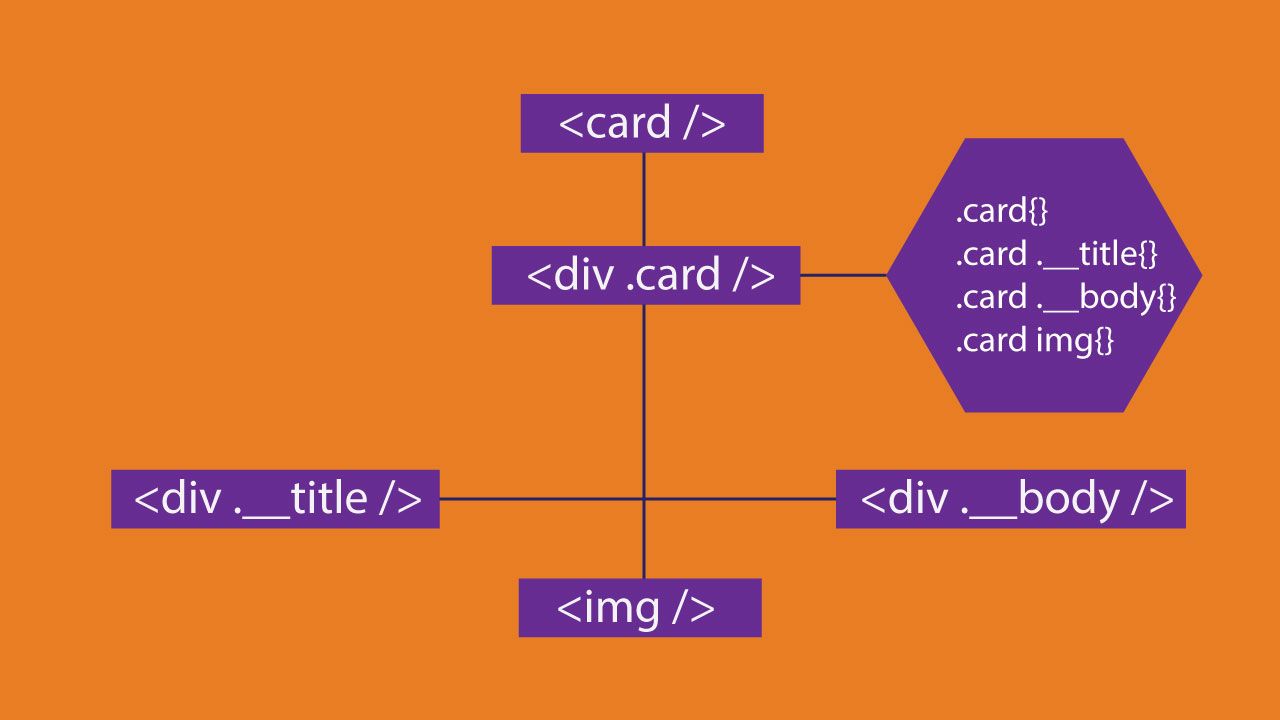 Remember that the idea of web components and shadow DOM is relatively new and not all browsers can handle the concept. This is where one of the major advantages of Angular 2 comes in as it allows us to choose whether to implement Shadow DOM, just emulate it (default), or not use it at all. This technique of handling Shadow DOM in Angular 2 is known as View Encapsulation.

The 3 states of view encapsulation are:

Setting encapsulation is quite simple and is done right inside the @component decorator:

Now that we have taken some time to put Shadow DOM and View Encapsulation straight, we can go ahead to understand the different techniques of styling an Angular component. Cards are common components that we are familiar with, so permit me to use them for the illustrations.

This technique is the most obvious styling technique in Angular 2. This is because it is recommended, makes sense with the concept of components in mind and found everywhere in the Angular 2 documentation. It is implemented in the @Component decorator of our component class like so:

Just like our everyday method of including styles from external styles which have an extension of .css, we could also import external styles in an Angular 2 component. It is as simple as importing templates with the templateUrl property in @Component decorator.

This is achievable with two methods:

This is the point where we need to pay attention as it can be quite tricky. If you have been following the article carefully, you will realize that component styles, if any, are always appended to the head first.

Where it then becomes confusing is that in the first method of template inline styles are appended before the external styles. This makes external styles take precedence because in CSS the last is the greatest.

Playing With the Demo

To better understand priorities, I have created a Plunk with all the styling techniques we discussed. What I suggest is that you switch these styles, mess around with them and see the results. The comment section of this article is a great place to discuss your findings.

Whatever method you choose is accepted and that is the good thing about components and Angular 2. You don’t have to listen to the preaching of not using internal styles or inline styles as they are within components and will be scoped. On the other hand, we are now able to organize our code better in a modular pattern.