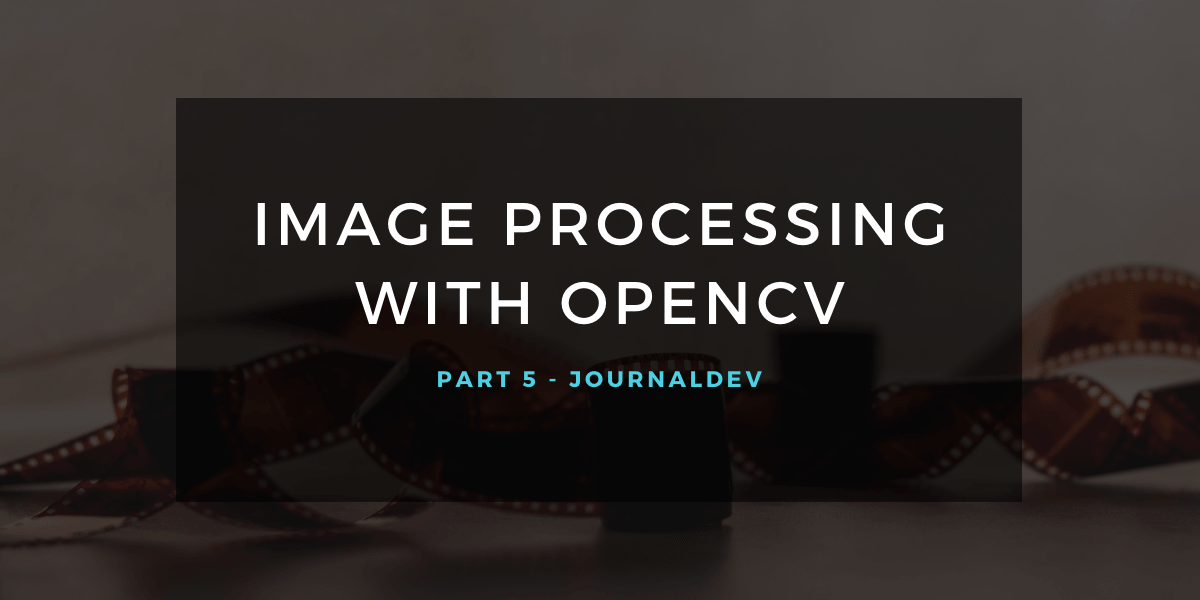 In this 5th part of the image processing series, we discuss more on the Arithmetic and bitwise operations, and masking of images in Python.

It is recommended that the previous articles be run through, before starting off on your masked learning adventure here.

Setting up the environment

The following lines of code are used in all of the applications given below. We’ll include those here instead so you don’t have to read through a huge block of code.

Arithmetic Operations allow us to enhance a lot of aspects of an image.

We can work with lighting, shadows, the red, blue, and green color enhancement.

A lot of image filters on applications use the same method to alter and beautify photographs as well.

So, let’s get started with all of the code!

First, in order to understand whether the limit can go over 255 or 0, we can conduct a simple test, which provides us with 255 and 0.

In this example, we are increasing the intensity of all the pixels in the image by 100.

This is done by constructing a matrix with the same size as our images using the NumPy module, and adding it with our image.

In case we wish to darken an image, we subtract from the pixel values of the image, as shown below,

This should provide you with two different variations of the original image, one lighter, and the other darker.

We use Bitwise operations a lot of the times while attempting to mask images.

This feature of OpenCV allows us to filter out the part of the image that is relevant to us.

To work on Bitwise operations, we’ll first need two variables or images that we can conduct the operations on.

So, let’s create a bitwise square and a bitwise circle through which we can use the bitwise operations.

Note that bitwise operations require the images to be black and white.

The output images that you receive should look like this,

Combine with the AND operation

Bitwise addition refers to the addition of two different images, and decide which is to be displayed using an AND operation on each pixel of the images.

Bitwise addition of both the circle and the square gives us an output which should look like this,

Given a choice with the OR operation

Bitwise OR provides us with a product of the two images with an OR operation performed on each pixel of the images.

Upon performing the operation Bitwise OR, you should receive something like this,

Exclusivity with the XOR operation

Another operation that is provided by the cv2 module is the XOR operation, which we can use through the bitwise_xor function.

Negation using the NOT operation

Lastly, we have the negation operation, which is performed using the bitwise_not function.

The NOT operation only requires a single image as we’re not adding or subtracting anything here.

We still use it on both here however, that’s also an option.

The circle is inside the square in this case, and as such is not visible,

Masking is used in Image Processing to output the Region of Interest, or simply the part of the image that we are interested in.

We tend to use bitwise operations for masking as it allows us to discard the parts of the image that we do not need.

So, let’s get started with masking!

The process of masking images

We have three steps in masking.

Following the same process, let’s create a few masks and use them on our image.

Now, let’s try it out with a circle mask.

If everything works out just fine, we should receive outputs which look something like this,

We’re finally getting started with the core of Image Processing, and understanding bitwise operations and masking in it is important.

It helps us to block out parts or only take in parts of the image that we are interested in, so, quite a useful concept.

We’re proceeding at a decent pace, but, in case you wish to time skip and get to the end, be my guest!

Here’s articles which let you look into OpenCV and Facial Recognition, and a Java implementation of Android and CameraX OpenCV.