How To Install Puppet on a DigitalOcean VPS
View 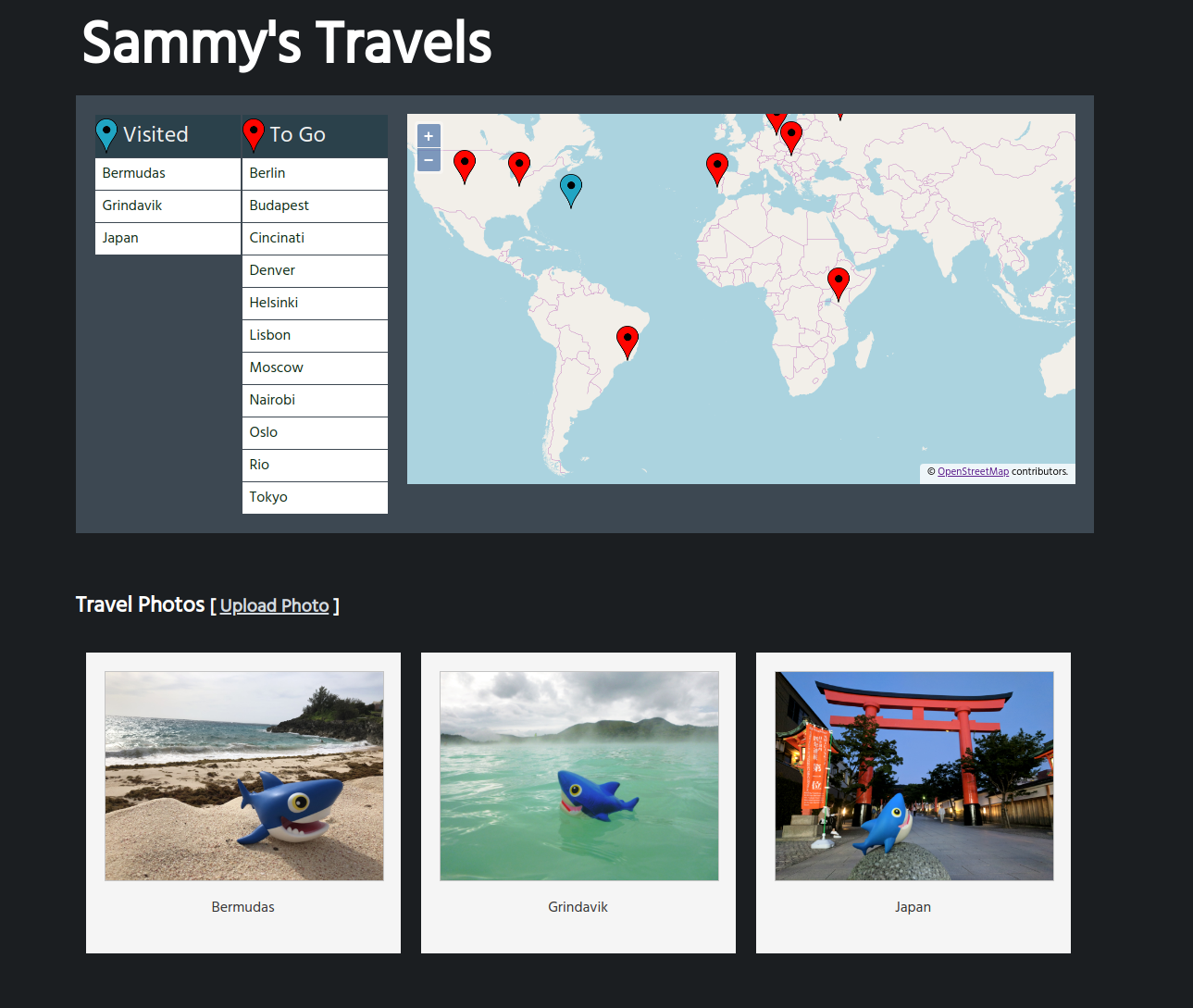