By Andrew Andrade
Developer and author at DigitalOcean. 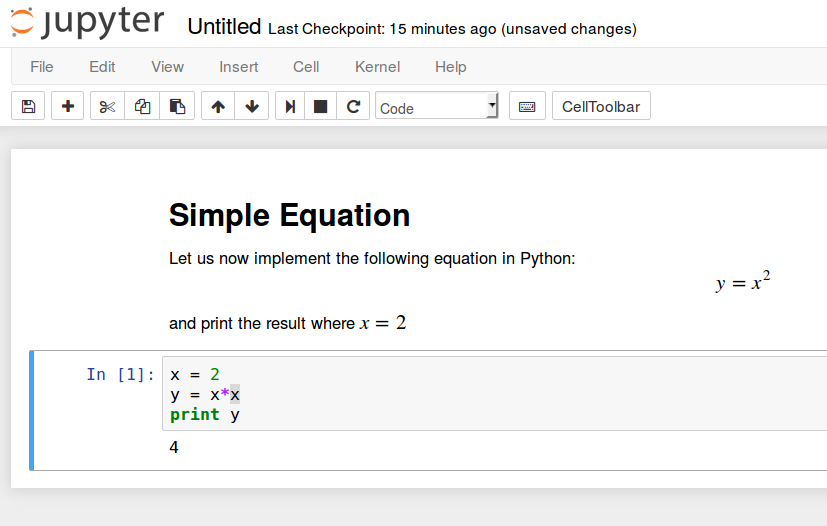 Thanks! Check out Filmes Online

I have the same issue as jonschull…

I have followed the explanation step by step.

On the terminal, everything seems to be working and I receive the following message:

Could someone explain to me what I am doing wrong?

Sadly the browser says **This site can’t be reached

Great tutorial so far! But i get an error.

I have done everything above, but when i try to create a SSH Tunnel, it returns with an error: “Permission denied (publickey).” I am pretty new to unix systems. I tried to create the tunnel first as my new user and afterwards as root user. Both get the same error.

I have followed all steps from this previous tutorial: https://www.digitalocean.com/community/tutorials/initial-server-setup-with-ubuntu-16-04

I have added public key authentication for my user also. I have no idea why it is not working.

how to resolve it please tell me.

Why does pip install ipython not work on ubuntu on do? Why does it need to be installed using apt-get instead of pip? Thanks.

I am unable to run the notebook. Terminal returns: No web browser found: could not locate runnable browser.

Executed all the instructions correctly, installed the needed packages as well as SSH tunnelling.

This works great. In my notebook I was reading some local csv files into a dataframe, but I’m having a little trouble figuring out how to configure the path when I’m running the notebook on my droplet but accessing it with a local browser. Do I need to include the http address or the port or something?

BTW is there any tips or tutorial how to access the jupyter notebook via domain or url ?