Published on August 3, 2022
By Jayant Verma
Developer and author at DigitalOcean. 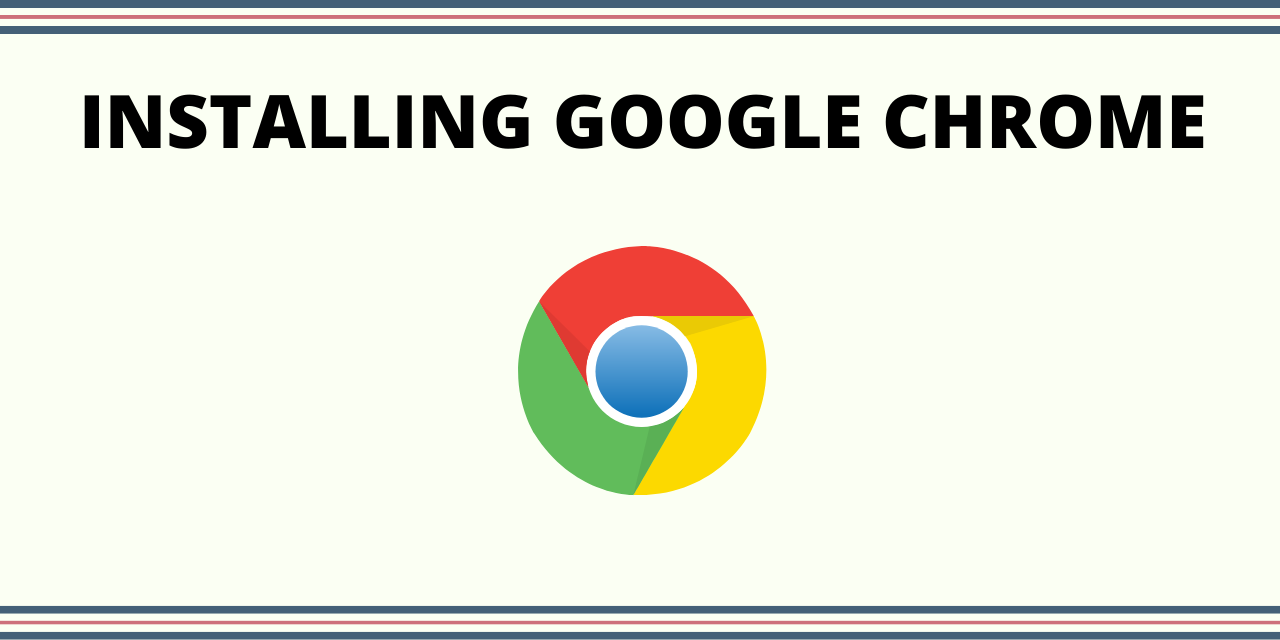 In this tutorial, we will see how to install Chrome on Linux Mint. Google Chrome is a popular web browser that is suitable for surfing amazing websites like this one. We will also cover a better alternative to Chrome that is easier to install.

Let’s go over the steps to install Google Chrome, which is Google’s version of the original open-source Chromium browser. Since Google Chrome isn’t natively available in the package repositories, we need to add their Linux repos and install the package from there.

1. Downloading the Key for Chrome

For installing Chrome you need to add Chrome repository to your system source. You can do this with the command:

You may also add the repository manually by editing your /etc/apt/sources.list file.

After you add the Chrome repository in the last step you need to do an apt-update. The command for doing that is:

After going through the commands above you are ready to finally install Chrome. The command for doing that is :

This command installs the stable version of Chrome.

While installing you will be prompted to grant permission to proceed with the installation. Press ‘y’ to continue.

That is it! Now you can run Google Chrome by typing in :

Or you can use the GUI to go to your applications and find Google Chrome there.

To uninstall Google Chrome use the command :

This will successfully remove Google Chrome from your system. 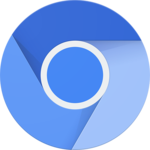 Chromium is an open-source version of Chrome. It is present by default in the Linux repositories. So you won’t need to add it explicitly.

To install Chromium you just need to run the command :

One command and Chromium is ready to go!

In this tutorial, we saw how Chrome can be installed on Linux systems. Apart from that we also saw Chromium, a better open-source version of Chrome that is readily available on Linux.