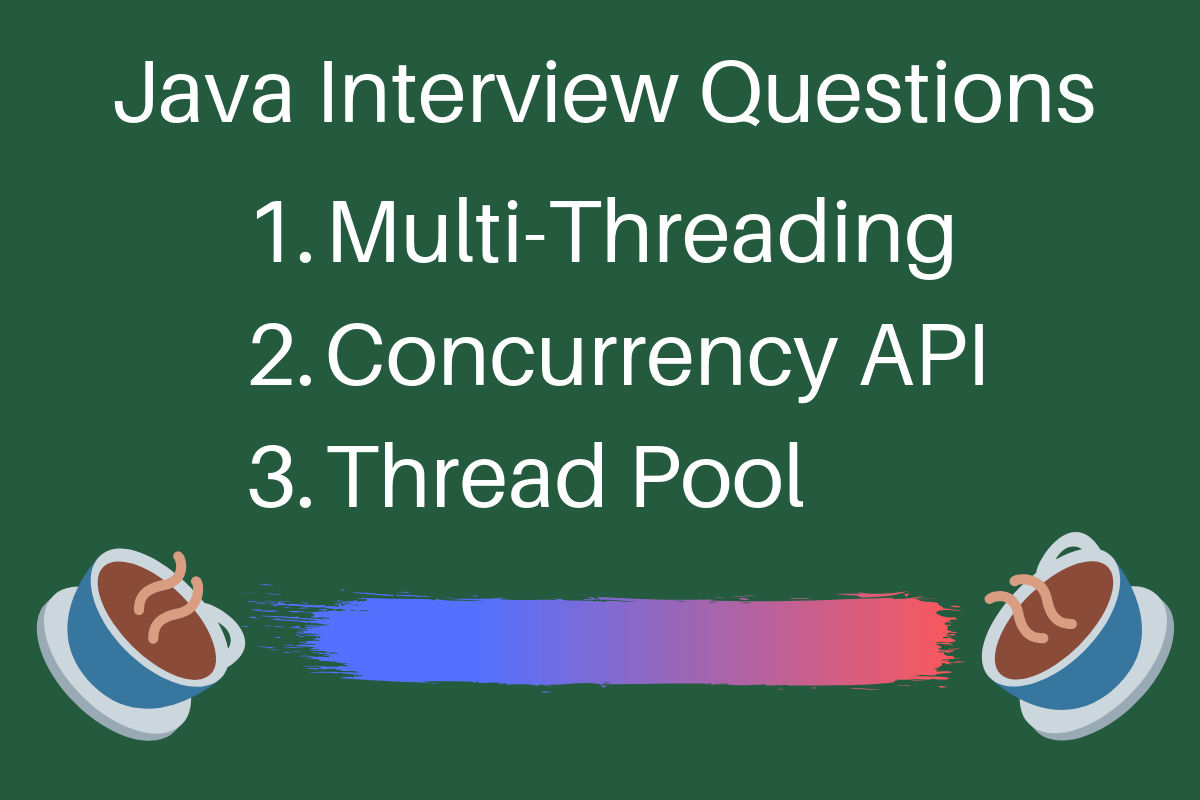 That’s all for Java Thread and Concurrency interview questions, I have been adding more to this list. So bookmark the post for future reference.

Hi sir, Interview question How can 1 instance can be shared to 100 users when we have only 1 db for the instance . I am not able to get clear answers . Please share your knowledge on it. Thanks

add please Difference between sleep and wait? most frequently asked. Please update page base on comment it make more effective

Add question “Difference between Runnable vs Thread” most frequently asked

Many thanks,very Organized and clear tutorial!

hi sir, i have 10 threads without using synchronization and any priority how we can we can execute 10threads sequentially.please reply me.

good but urs Answers Link is not working!