Commands for Process Management in Linux 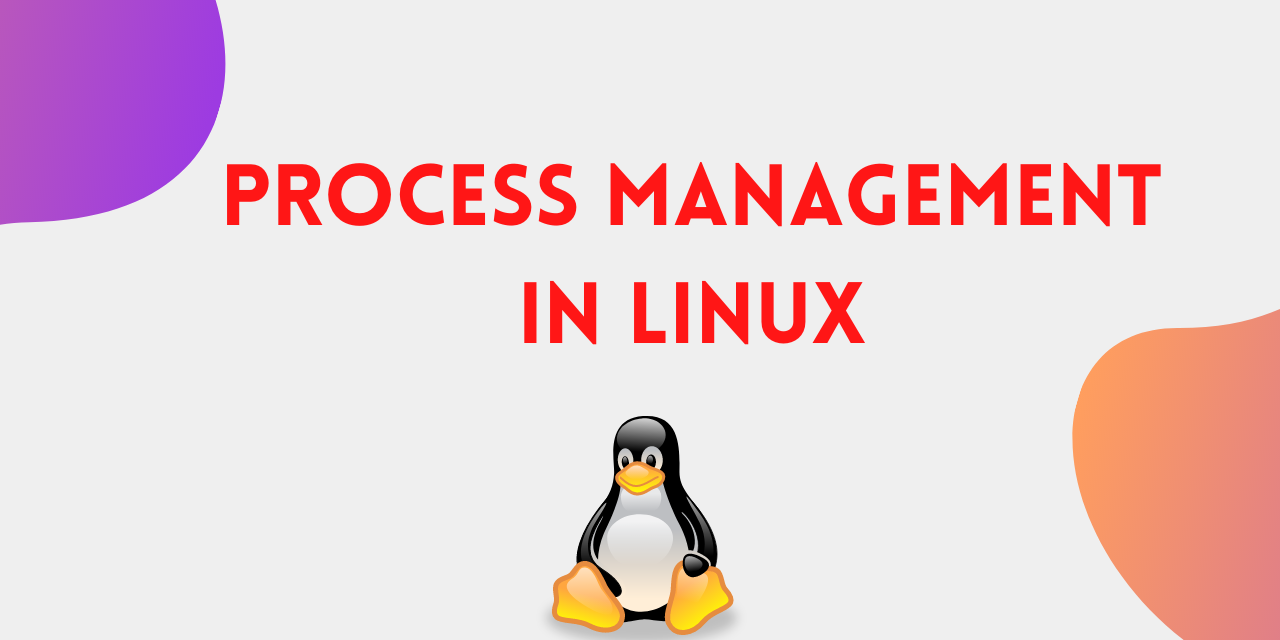 In this article, we’ll discuss process management in Linux. A process in Linux is nothing but a program in execution. It’s a running instance of a program. Any command that you execute starts a process.

Types of Processes in Linux

In Linux processes can be of two types:

A process in Linux can go through different states after it’s created and before it’s terminated. These states are:

To track the running processes on your machine you can use the top command. 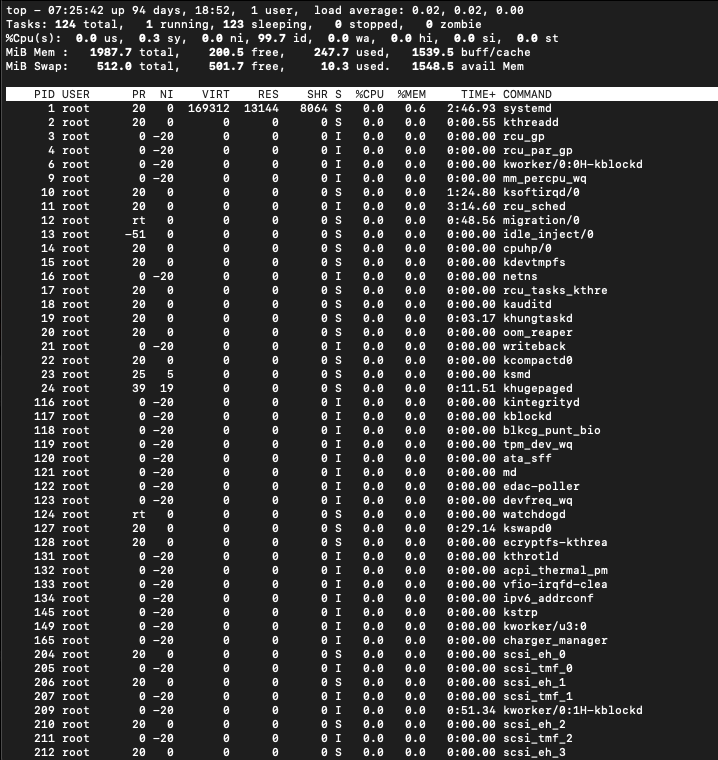 Top command displays a list of processes that are running in real-time along with their memory and CPU usage. Let’s understand the output a little better:

Alternatively, you can also use the kill command, which we will see later.

ps command is short for ‘Process Status’. It displays the currently-running processes. However, unlike the top command, the output generated is not in realtime.

The terminology is as follows :

To get more information using ps command use:

While ps command only displays the processes that are currently running, you can also use it to list all the processes. 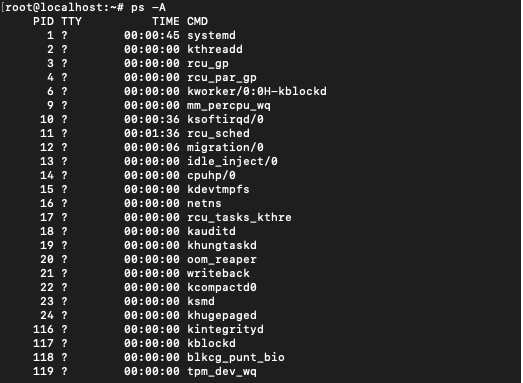 This command lists even those processes that are currently not running.

To stop a process in Linux, use the 'kill’ command. kill command sends a signal to the process.

There are different types of signals that you can send. However, the most common one is ‘kill -9’ which is ‘SIGKILL’.

The default signal is 15, which is SIGTERM. Which means if you just use the kill command without any number, it sends the SIGTERM signal.

The syntax for killing a process is:

Alternatively you can also use :

This command will send a ‘SIGKILL’ signal to the process. This should be used in case the process ignores a normal kill request.

4. Change priority of a process

In Linux, you can prioritize between processes. The priority value for a process is called the ‘Niceness’ value. Niceness value can range from -20 to 19. 0 is the default value.

The fourth column in the output of top command is the column for niceness value.

To start a process and give it a nice value other than the default one, use:

To change nice value of a process that is already running use: