We will learn about following commands to send emails in Linux.

For CentOS and RedHat distributions, run:

When you run the command, the following window will pop up. Press the TAB button and hit on ‘OK’ 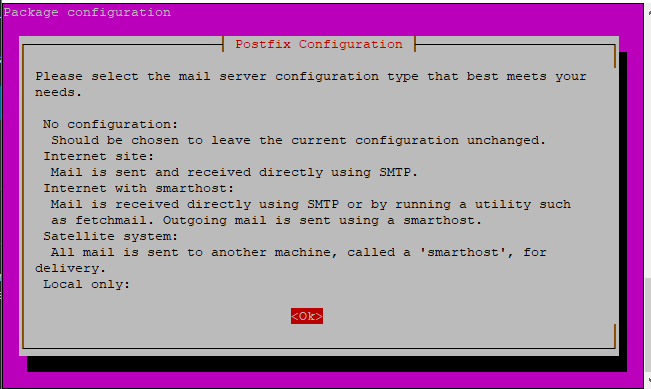 In the next Window, scroll and hit ‘Internet Site’. 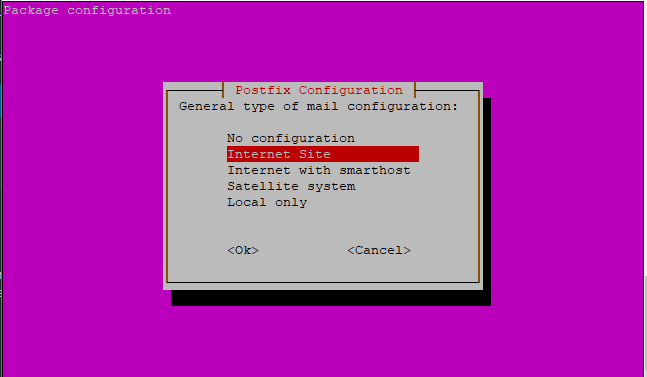 The system will thereafter finish up with the installation process.

If the mail command is successfully installed, test the application by using the following format and press enter:

Replace email_address with your email address. For example,

After pressing “Enter”, you’ll be prompted for a Carbon Copy (Cc:) address. If you wish not to include a copied address, proceed and hit ENTER. Next, type the message or the body of the Email and hit ENTER. Finally, Press Ctrl + D simultaneously to send the Email.

Alternatively, you can use the echo command to pipe the message you want to send to the mail command as shown below. 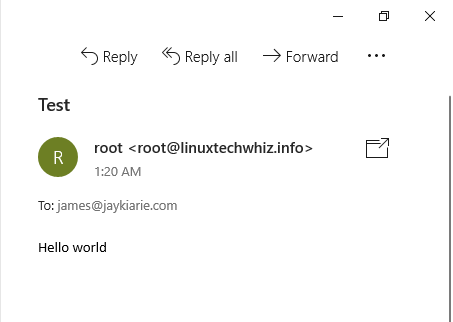 Let’s assume you have a file that you want to attach. Let’s call the file message.txt How do you go about it? Use the command below.

The -A flag defines attachment of the file. For example; 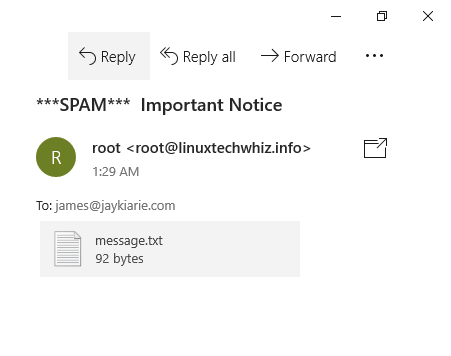 To send an email to many recipients run:

Mailx is the newer version of mail command and was formerly referred to as nail in other implementations. Mailx has been around since 1986 and was incorporated into POSIX in the year 1992. Mailx is part of the Debian’s mail compound package used for various scenarios. Users, system administrators, and developers can use this mail utility. The implementation of mailx also takes the same form as the mail command line syntax. To install mailx in Debian/Ubuntu Systems run:

You may use the echo command to direct the output to the mail command without being prompted for CC and the message body as shown here:

Mutt is a lightweight Linux command line email client. Unlike the mail command that can do basic stuff, mutt can send file attachments. Mutt also reads emails from POP/IMAP servers and connecting local users via the terminal. To install mutt in Debian / Ubuntu Systems run:

You can send a blank message usign mutt with the < /dev/null right after the email address. 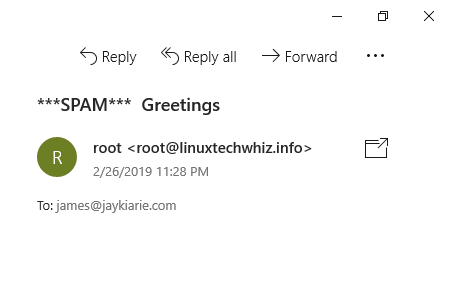 Mutt command can also be used to attach a file as follows. 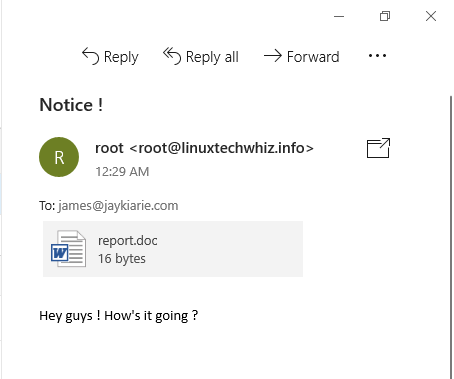 The mpack command is used to encode the file into MIME messages and sends them to one or several recipients, or it can even be used to post to different newsgroups. To install mpack in Debian / Ubuntu Systems run:

Using mpack to send email or attachment via command line is as simple as: 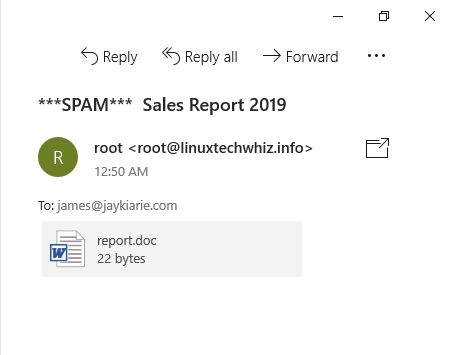 This command is another popular SMTP server used in many distributions. To install sendmail in Debian/ Ubuntu Systems run:

You can use the following instructions to send email using the sendmail command:

For example, I have created a file report.doc with the following text:

The command for sending the message will be, 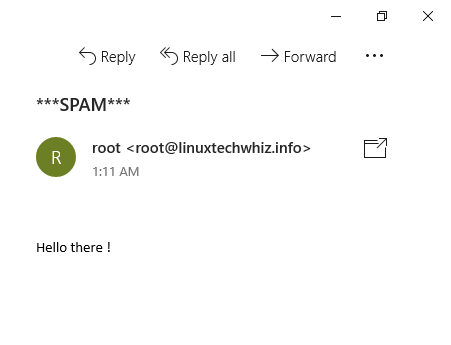 You can use -s option to specify the email subject.

While the command line emails clients are a lot simpler and less computationally intensive, you can only use them to send email to personal email domains and not to Gmail or Yahoo domains because of extra authentication required. Also, you cannot receive emails from external SMTP servers. Generally, it’s a lot easier if you use GUI email clients like Thunderbird or Evolution to avoid undelivered emails problem.

Ask a questionSearch for more help
Was this helpful?
JournalDev • October 2, 2020

I am using sendmail as above and i am not getting mail on Microsoft Outlook… is there any configuration we need to do??