SQLite vs MySQL vs PostgreSQL: A Comparison Of Relational Database Management Systems

This article compares and contrasts three of the most widely implemented open-source RDBMSs: SQLite, MySQL, and PostgreSQL. Specifically, it will explore the data types that each RDBMS uses, their advantages and disadvantages, and situations where they are best optimized.

A Bit About Database Management Systems

All database management systems have an underlying model that structures how data is stored and accessed. A relational database management system is a DBMS that employs the relational data model. In this model, data are organized into tables, which in the context of RDBMSs are more formally referred to as relations. A relation is a set of tuples, or rows in a table, with each tuple sharing a set of attributes, or columns: 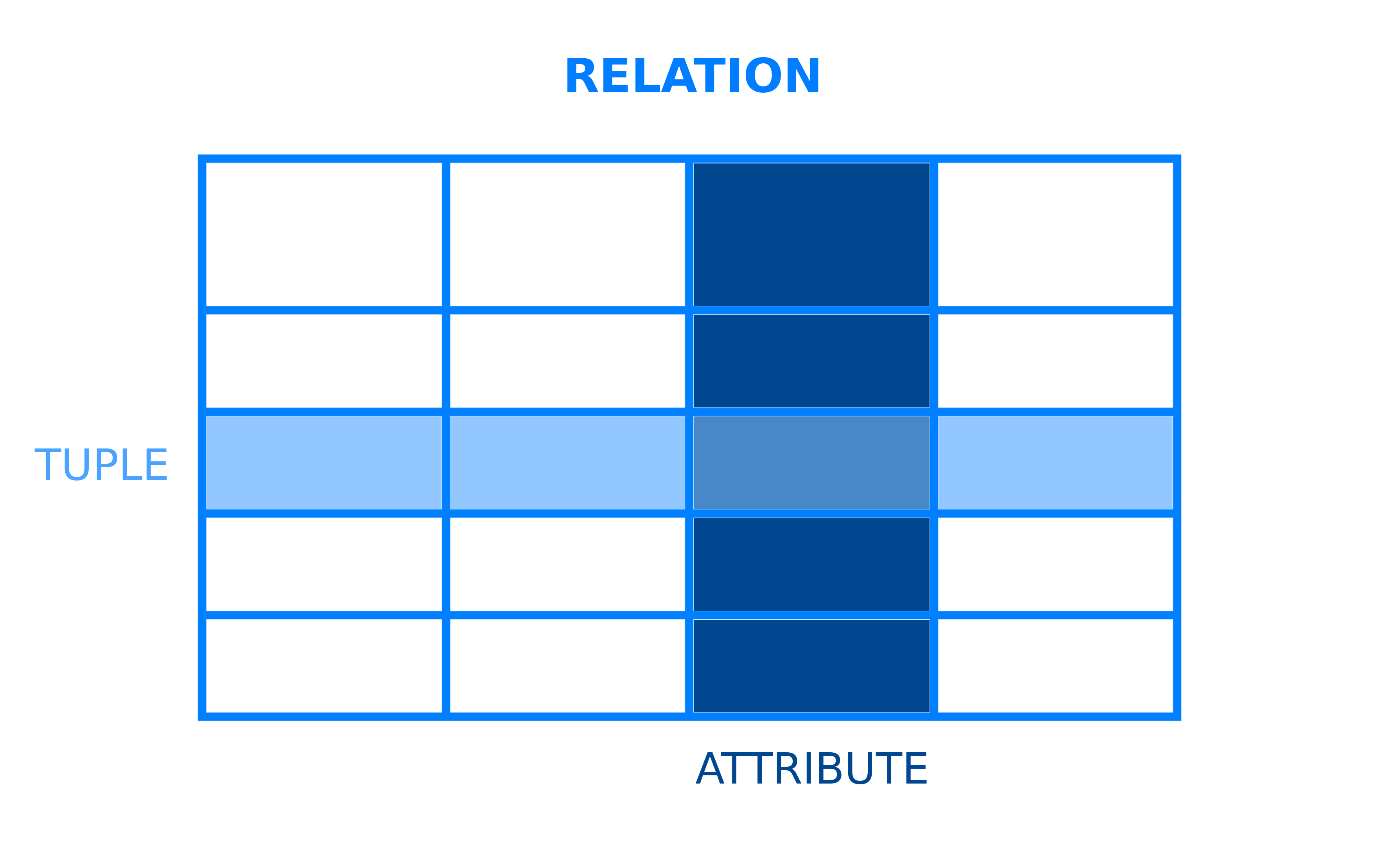 Most relational databases use structured query language (SQL) to manage and query data. However, many RDBMSs use their own particular dialect of SQL, which may have certain limitations or extensions. These extensions typically include extra features that allow users to perform more complex operations than they otherwise could with standard SQL.

Note: The term “standard SQL” comes up several times throughout this guide. SQL standards are jointly maintained by the American National Standards Institute (ANSI), the International Organization for Standardization (ISO), and the International Electrotechnical Commission (IEC). Whenever this article mentions “standard SQL” or “the SQL standard,” it’s referring to the current version of the SQL standard published by these bodies.

It should be noted that the full SQL standard is large and complex: full core SQL:2011 compliance requires 179 features. Because of this, most RDBMSs don’t support the entire standard, although some do come closer to full compliance than others.

Each column is assigned a data type which dictates what kind of entries are allowed in that column. Different RDBMSs implement different data types, which aren’t always directly interchangeable. Some common data types include dates, strings, integers, and Booleans.

Numeric data types can either be signed, meaning they can represent both positive and negative numbers, or unsigned, which means they can only represent positive numbers. For example, MySQL’s tinyint data type can hold 8 bits of data, which equates to 256 possible values. The signed range of this data type is from -128 to 127, while the unsigned range is from 0 to 255.

Sometimes, a database administrator will impose a constraint on a table to limit what values can be entered into it. A constraint typically applies to one particular column, but some constraints can also apply to an entire table. Here are some constraints that are commonly used in SQL:

If you’d like to learn more about database management systems, check out our article on Understanding SQL and NoSQL Databases and Different Database Models.

SQLite is a self-contained, file-based, and fully open-source RDBMS known for its portability, reliability, and strong performance even in low-memory environments. Its transactions are ACID-compliant, even in cases where the system crashes or undergoes a power outage.

The SQLite project’s website describes it as a “serverless” database. Most relational database engines are implemented as a server process in which programs communicate with the host server through an interprocess communication that relays requests. With SQLite, though, any process that accesses the database reads from and writes to the database disk file directly. This simplifies SQLite’s setup process, since it eliminates any need to configure a server process. Likewise, there’s no configuration necessary for programs that will use the SQLite database: all they need is access to the disk.

SQLite is free and open-source software, and no special license is required to use it. However, the project does offer several extensions — each for a one-time fee — that help with compression and encryption. Additionally, the project offers various commercial support packages, each for an annual fee.

SQLite allows a variety of data types, organized into the following storage classes:

In the context of SQLite, the terms “storage class” and “data type” are considered interchangeable. If you’d like to learn more about SQLite’s data types and SQLite type affinity, check out SQLite’s official documentation on the subject.

When To Use SQLite

When Not To Use SQLite

According to the DB-Engines Ranking, MySQL has been the most popular open-source RDBMS since the site began tracking database popularity in 2012. It is a feature-rich product that powers many of the world’s largest websites and applications, including Twitter, Facebook, Netflix, and Spotify. Getting started with MySQL is relatively straightforward, thanks in large part to its exhaustive documentation and large community of developers, as well as the abundance of MySQL-related resources online.

MySQL was designed for speed and reliability, at the expense of full adherence to standard SQL. The MySQL developers continually work towards closer adherence to standard SQL, but it still lags behind other SQL implementations. It does, however, come with various SQL modes and extensions that bring it closer to compliance. Unlike applications using SQLite, applications using a MySQL database access it through a separate daemon process. Because the server process stands between the database and other applications, it allows for greater control over who has access to the database.

MySQL has inspired a wealth of third-party applications, tools, and integrated libraries that extend its functionality and help make it easier to work with. Some of the more widely-used of these third-party tools are phpMyAdmin, DBeaver, and HeidiSQL.

When To Use MySQL

When Not To Use MySQL

PostgreSQL, also known as Postgres, bills itself as “the most advanced open-source relational database in the world.” It was created with the goal of being highly extensible and standards compliant. PostgreSQL is an object-relational database, meaning that although it’s primarily a relational database it also includes features — like table inheritance and function overloading — that are more often associated with object databases.

Postgres is capable of efficiently handling multiple tasks at the same time, a characteristic known as concurrency. It achieves this without read locks thanks to its implementation of Multiversion Concurrency Control (MVCC), which ensures the atomicity, consistency, isolation, and durability of its transactions, also known as ACID compliance.

PostgreSQL isn’t as widely used as MySQL, but there are still a number of third-party tools and libraries designed to simplify working with with PostgreSQL, including pgAdmin and Postbird.

When To Use PostgreSQL

When Not To Use PostgreSQL

Today, SQLite, MySQL, and PostgreSQL are the three most popular open-source relational database management systems in the world. Each has its own unique features and limitations, and excels in particular scenarios. There are a quite a few variables at play when deciding on an RDBMS, and the choice is rarely as simple as picking the fastest one or the one with the most features. The next time you’re in need of a relational database solution, be sure to research these and other tools in depth to find the one that best suits your needs.